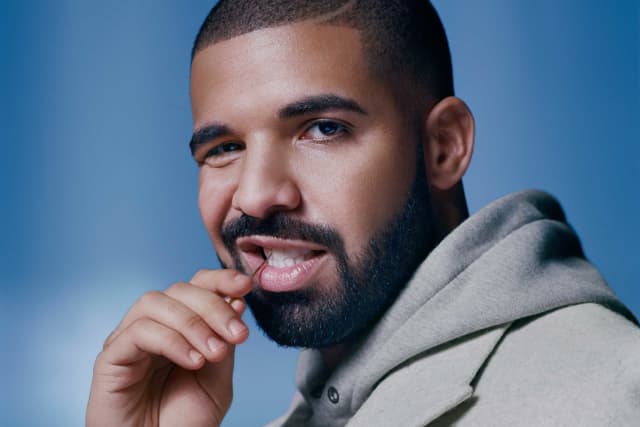 A breakdown of Drake’s bets shows that the famous rapper bet $472,000 on the Los Angeles Rams to win against the Cincinnati Bengals. Another $393,000 worth of bitcoin the rapper wagered that Odell Beckham Jr. would achieve at least 62.5 receiving yards. Finally, the last $393,000 bet was that Beckham would score a touchdown at any time during the game. Upon announcing the hefty bets, Drake submitted a caption reading “All bets are in on the family.”

Without a doubt, Sunday was Drake’s lucky day as he won two out of the three bets he placed. The $472,000 which the famous singer bet for the Rams to win against the Bengals brought him a hefty $712,000. Moreover, he also won the second bet once Beckham scored a touchdown. The $393,000 bet brought him another $711,000 in winnings. On the other hand, Beckham didn’t achieve 62.5 yards, which resulted in Drake losing $393,000. Still, the two initial bets which he placed and won brought him a whopping $1,432,000 prize payout.

Not Everyone Is as Lucky as Drake
Besides betting on the Super Bowl, last month a recent video showed that Drake enjoys online roulette as well. The video claimed that the famous rapper had placed a significant bet of $200,000 on online roulette. However, further investigation showed that the singer’s website, Stake, restricts single-bets on roulette to $20,000.

But not everyone was as lucky as Drake for the Super Bowl. Jim McIngvale, the famous businessman also known as “Mattress Mack” wagered a staggering $9.5 million in bets on the Super Bowl LVI. However, he didn’t pick the right team. Mattress Mack bet a total of $9.5 million hoping to see the Bengals win. If the team had won, Mack was in for a significant $16 million payout. Sadly, Mack’s $9.5 million wagers went kaput after the Bengals lost to the Rams.

No comments to show.